EPIC (Empowering People in Christ) is the high school religious education program at St. Benedict. By sharing the teachings of the Catholic Church and discussing moral issues, our youth grow in relationship with one another and with Jesus Christ.

EPIC (for 9th-12th graders) will meet two to three times each month virtually and once in-person for a night of praise and worship.

Registration for all RE programs at St. Benedict will open online via our website on August 1. Although sessions may look different this year, we have worked hard to develop creative ways to continue quality faith formation for children and teens in our parish. We realize that new ways of learning, gathering, and praying may be difficult to embrace, but we trust that the Holy Spirit will continue to guide our hearts and minds.

Please note that although we anticipate programs to begin in September, all schedules remain flexible and are subject to change.

*Current plan is for EPIC to meet virtually in January/February with potential for in-person gatherings in March/April.

"EPIC has made me more conscious of my faith in everyday life and has helped me work to be a more Christ-like person in all my interactions. I’m immensely glad I joined EPIC this year."
— Ben, 9th Grade

"The EPIC program is a blessing and it has helped me find my faith. I pray that more teens have the chance to come to know God as I did."
— Nicol, 10th Grade

"My favorite part about EPIC is how David and the Core relate the teachings of Christ to our own lives. They help us live out the Gospel, and they show us how it affects others’ lives."
— Catherine, 10th Grade

"I have all the great people at EPIC and St. Benedict to thank for completely changing my life for the better and helping me become a disciple of Christ!"
— Nolan, 12th Grade 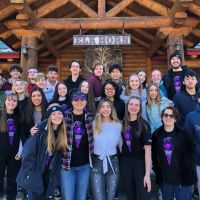 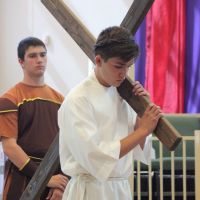 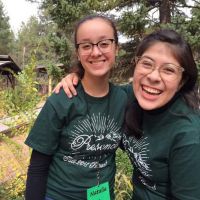 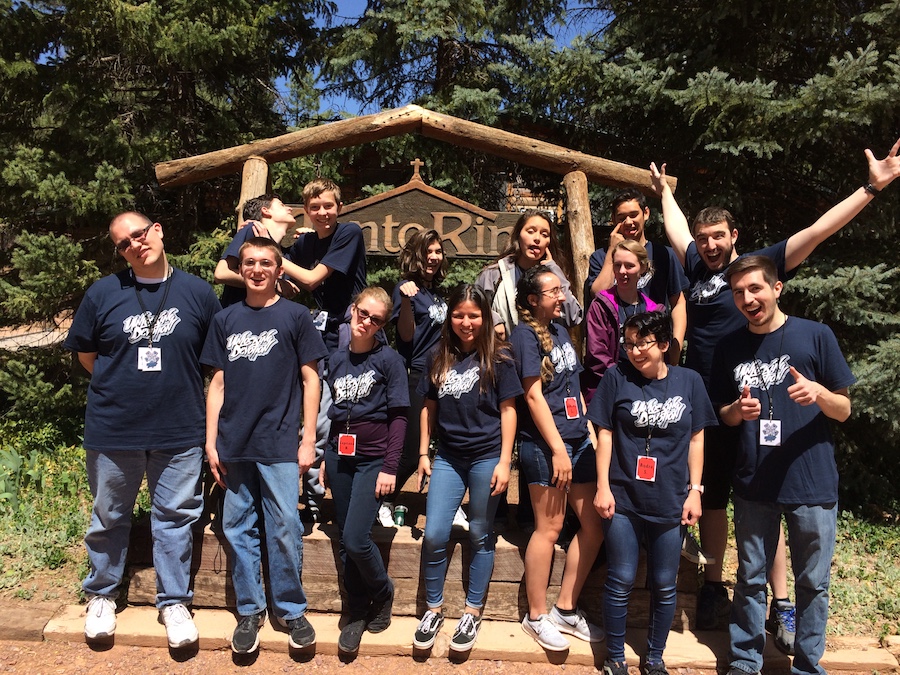 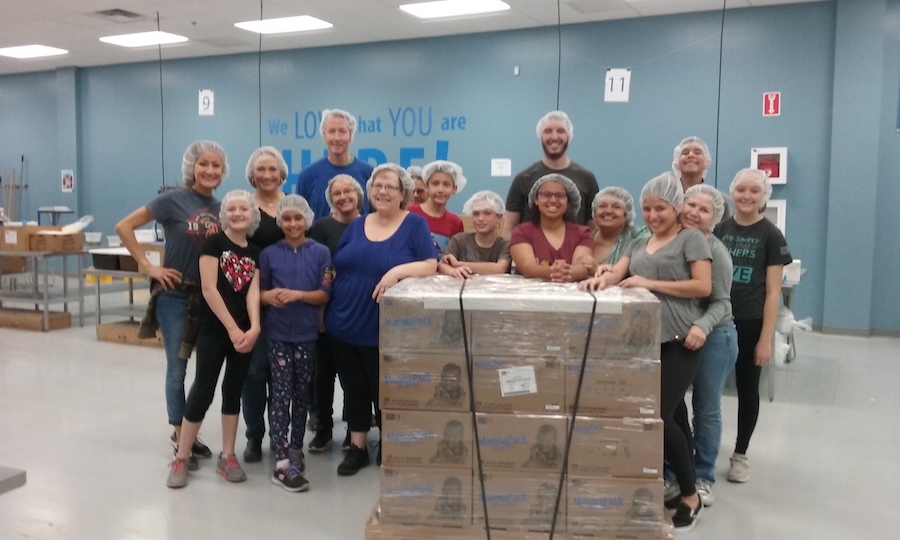 David has served as our Youth Coordinator since November 2013 and is charged with leading our high school and middle school teens closer to Christ through religious education, sacrament preparation, retreats, service projects, and fellowship. David has been a member of the parish since 1992, even doing his own youth formation here! When asked why he chose to work at St. Benedict, he simply replied, “Because it is my home.”

David graduated from Arizona State University in May 2013 with Bachelor Degrees in Sociology and Religious Studies. He continued to pursue his education after college and graduated from Grand Canyon University in November 2016 with a Masters of Christian Studies with an Emphasis in Youth Ministry. David is also enjoying his new role as a married man, as he received the Sacrament of Holy Matrimony with his now wife, Marley, in November 2017. When David is not working at the parish or spending time with his wife, he enjoys working out, going to the movies, and watching his favorite football team: the Green Bay Packers. He loves the community here and greatly enjoys helping the youth of the parish develop their faith in God.